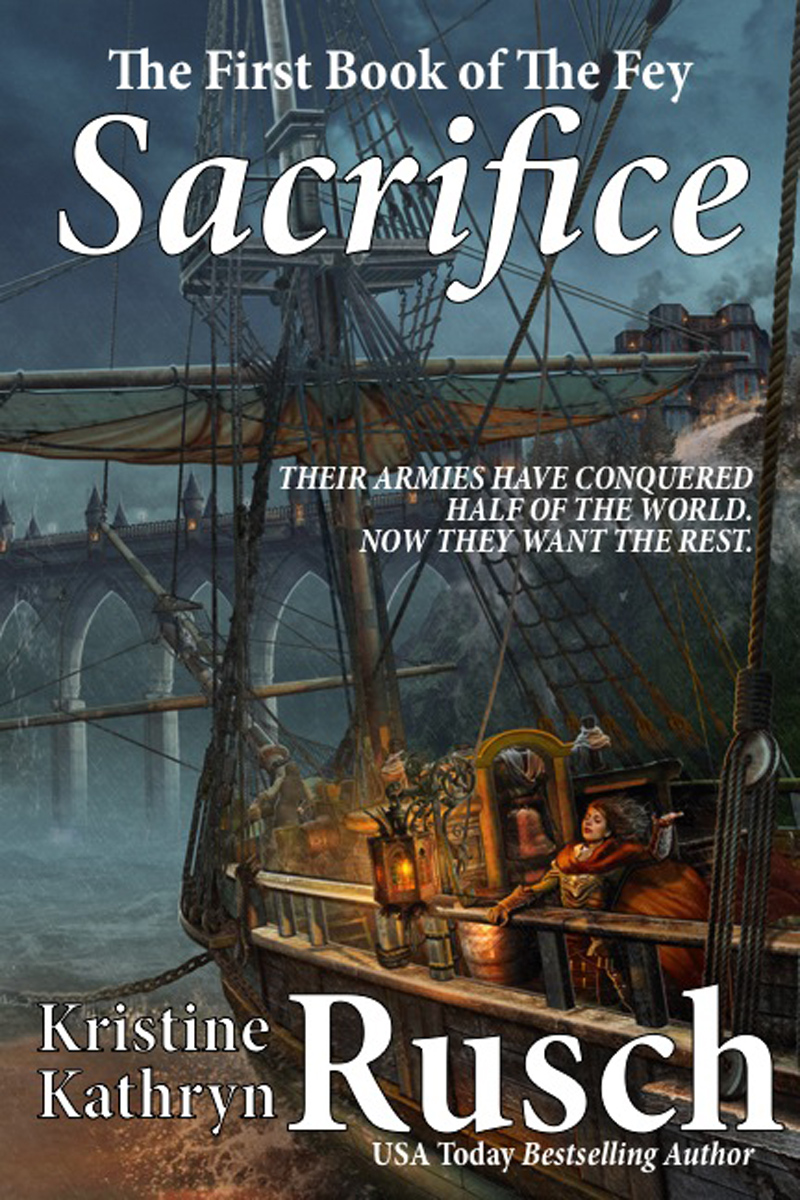 END_OF_DOCUMENT_TOKEN_TO_BE_REPLACED

Three novellas with the depth of a novel (sry bout that).

Review format: Review plus links.
Diving into the Wreck – Kristine Kathryn Rusch. Summary: Boss loves to dive historical ships, derelict spacecraft found adrift in the blackness between the stars. Sometimes she salvages for money, but mostly she’s an active historian. She wants to know about the past–to experience it firsthand. Once she’s dived the ship, she’ll either leave it for others to find or file a claim so that she can bring tourists to dive it as well. It’s a good life for a tough loner, with more interest in artifacts than people.Then one day, Boss finds the claim of a lifetime: an enormous spacecraft, incredibly old, and apparently Earth-made. It’s impossible for something so old, built in the days before Faster Than Light travel, to have journeyed this far from Earth. It shouldn’t be here. Itcan’t be here. And yet, it is. Boss’s curiosity is up, and she’s determined to investigate. She hires a group of divers to explore the wreck with her, the best team she can assemble. But some secrets are best kept hidden, and the past won t give up its treasures without exacting a price in blood.What Boss finds could rewrite history, cost lives, and start an intergalactic war. (from the author’s site)
Provenance: Borrowed from the local library.

Diving into the Wreck is a work composed of three novellas, each picking up with the main story following the conclusion of the prior. The first two were previously published in Asimov’s Readers’ Choice  Award-winning novella  – “Diving into the Wreck”, and “Room of Lost Souls”.

In all sections, the first-person narrator is a female forty-something loner – pilot and wreck diver who seems only to go by the title/name Boss.  Although she works with teams often, being alone seems to be most important to her.  This character’s point of view is stronger than what I recall of her Retrieval Artist books.  Boss is a character worthy of the characterization skills Rusch demonstrated in the short story Elites.

The first novella stands on its own the best, although all seem as though they would be self-sufficient if you encounter them without backstory.  As it was, I found the internal novellas to be an asset to the book’s structure – they gave it an internal rhythm and focus that sometimes a longer book lacks.

Last one, though packed with the most external action, trailed off post-climax with tell-don’t-show groundwork for future storylines.

END_OF_DOCUMENT_TOKEN_TO_BE_REPLACED

Absolutely Captivated by Kristine Grayson.
Stars: 4 out of 5 *.
Summary from Amazon: CPA Travers Kineally lives an ordinary life, thank you very much. But life gets extraordinary when his sister gets him to drive three daffy women halfway across the country to look for Zoe Sinclair, who couldn’t possibly still be alive, and certainly cannot be the beautiful woman they finally locate. Then he learns he isn’t just a magician with math: he’s a mage. But what really makes him nervous is that he can’t get Zoe out of his mind. (reached from Kris writes)

Oh, my this is pure fluff… but it’s so confidently spun out that you grin and settle back in your armchair.

There are two point-of-view characters, who are also the romantic leads.   Travers the CPA and reluctant mage; and Zoe, the 150-year-old mage turned hard-boiled-Vegas-magic-PI.  Both are well described, though I do regret that I did not track down Simply Irresistable yet, because that immediately preceded this book.

END_OF_DOCUMENT_TOKEN_TO_BE_REPLACED

Then, I got to wondering about all the little sparklies around the (ahem) hunk hovering on the cover of Simply Irresistible.  And, that many kittens is rather implausible, so what’s the deal?

Well, hey, it’s light fantasy after all.  And, it has many cats.  That guarantees that there’s an audience of at least two people at my house.  I’ll take it for a spin!

…excerpted Simply Irresistible, one of [the] Kristine Grayson novels. The novels are marketed as romance, but at their heart, they’re light fantasy.  This is the first in the Fates series.
Here’s some… back cover copy [click the image for the ordering information]

Dexter Grant, the inspiration for the greatest superhero of all time, lives in reduced circumstances. Now he runs a pet store in Portland, Oregon, and privately calls himself a Kitten Superhero because he saves stray animals. He aspires to something greater, but his magic has been restricted—by the Fates.